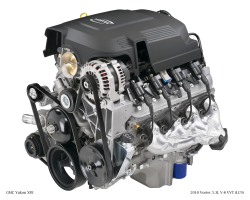 Toss another lawsuit onto the ever-growing pile of GM Vortec oil consumption cases. The Missouri based class-action is the latest in a series of suits saying the 5.3L Vortec engine churns through oil because of defects in the low-tension piston rings. The problem is compounded by GM's questionably designed oil life monitoring system which doesn't warn owners when oil levels get dangerously low.

In fact the system doesn't monitor oil levels at all, just the quality of the oil itself. So while the engine may be dry and on the verge of collapse, rest assured that last quart of oil is still in tip-top shape. 👍🏼 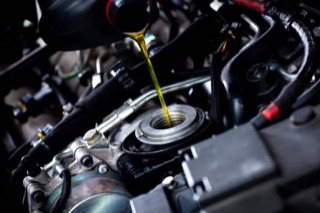