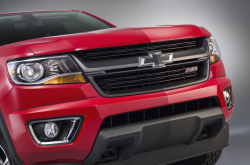 More about this recall ∞