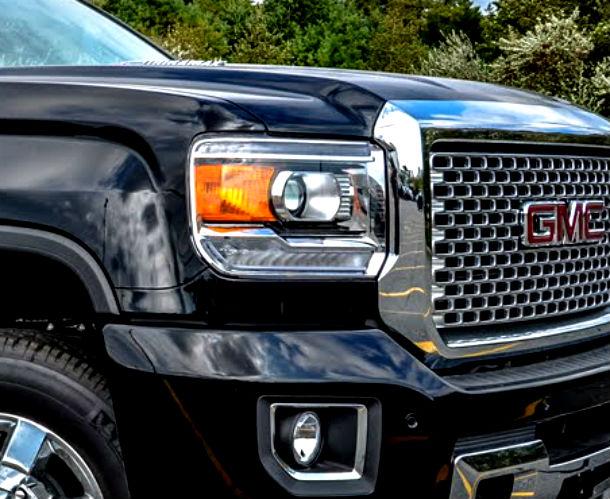 A lawsuit regarding the GMC Sierra’s “inadequate” headlights is still burning bright in a California court. The plaintiffs allege GM made changes in the bulbs, assemblies and operation of the headlights … GM allegedly changed to projector-style headlights with single bulbs, smaller reflectors, two lenses each and shutters to switch between high and low beams that work from a single voltage source.

The lawsuit was filed back in 2015 after owners started questioning GM’s headlight redesign for the 2014 and 2015 model years.

Look – if you saw one of these trucks driving in the oncoming lane at night, I wouldn’t blame you if you confused it for a pair of mopeds with weak batteries. It’s that bad.

For such a big, rugged truck, the GMC Sierra has some of the worst headlights on the road. But why? 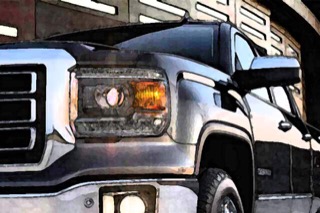