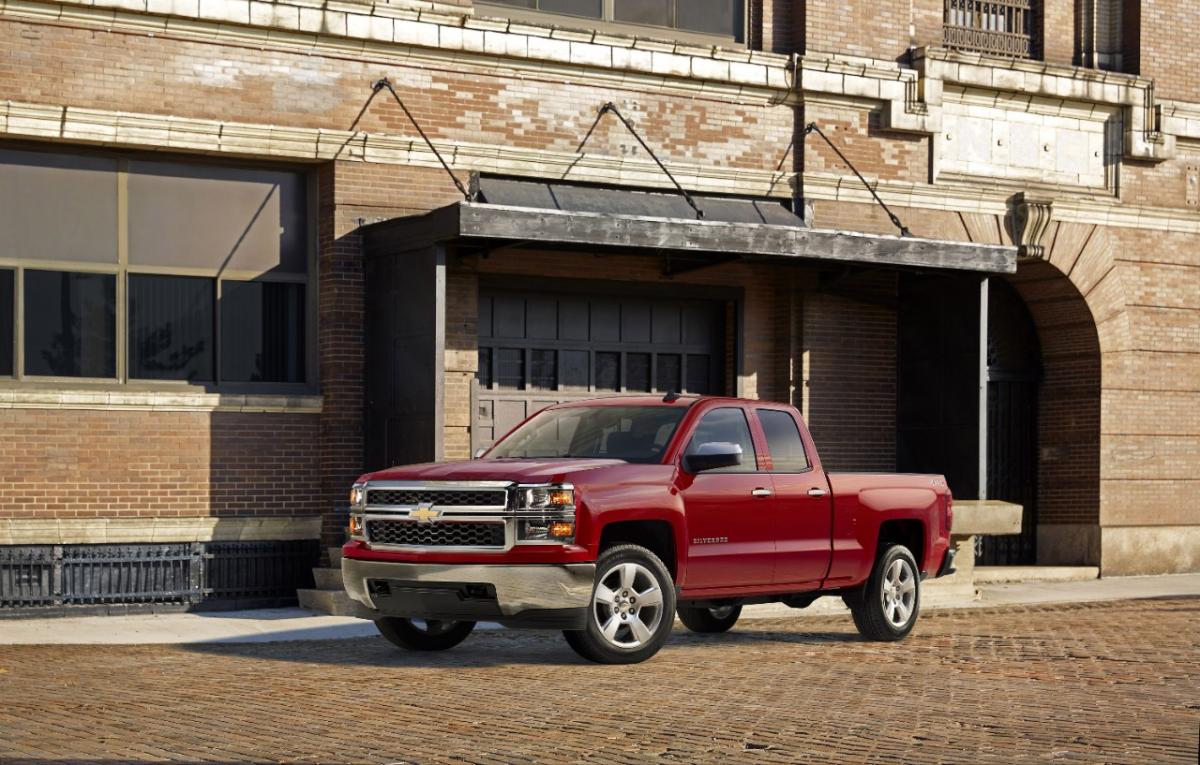 GM says it needs to bleed the brake systems of 230,000 previously recalled cars. Some of the recalled vehicles have rear brake caliper pistons that have hydrogen gas trapped inside that could be released into the brake systems. ZF, the manufacturer of the brake pistons, didn't properly temper and chrome-coat the pistons, causing hydrogen gas to remain trapped in the bodies of the pistons.

Excess gas –– we’ve all had it, no-one likes it, and the same holds true for your braking system. This problem may cause your brake pedal to feel “spongy” but it’s unclear if it affects stopping distances.